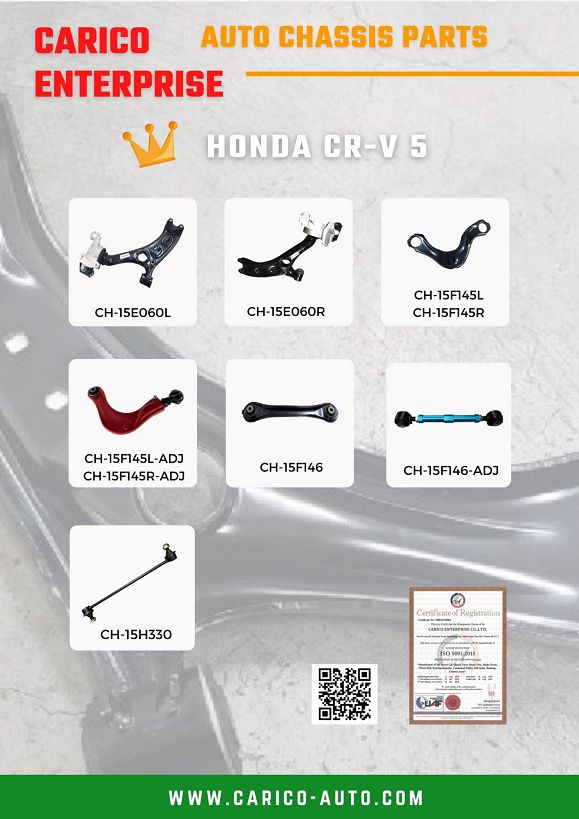 The Honda CR-V is a SUV manufactured by Japanese automaker Honda since 1995 and introduced in the North American market in 1997. It uses the Honda Civic platform with an SUV body design. The CR-V is Honda's mid-range utility vehicle, slotting between the smaller Honda HR-V and the larger North American market Honda Pilot. Honda states "CR-V" stands for "Comfortable Runabout Vehicle," while the term "Compact Recreational Vehicle" is used in a British car review article that was republished by Honda.

<<Back To List
This site uses cookies to improve your browsing experience. we’ll assume you’re OK to continue. If you want to read more about this, please click on Use & Disclaimer thank you.
I Agree